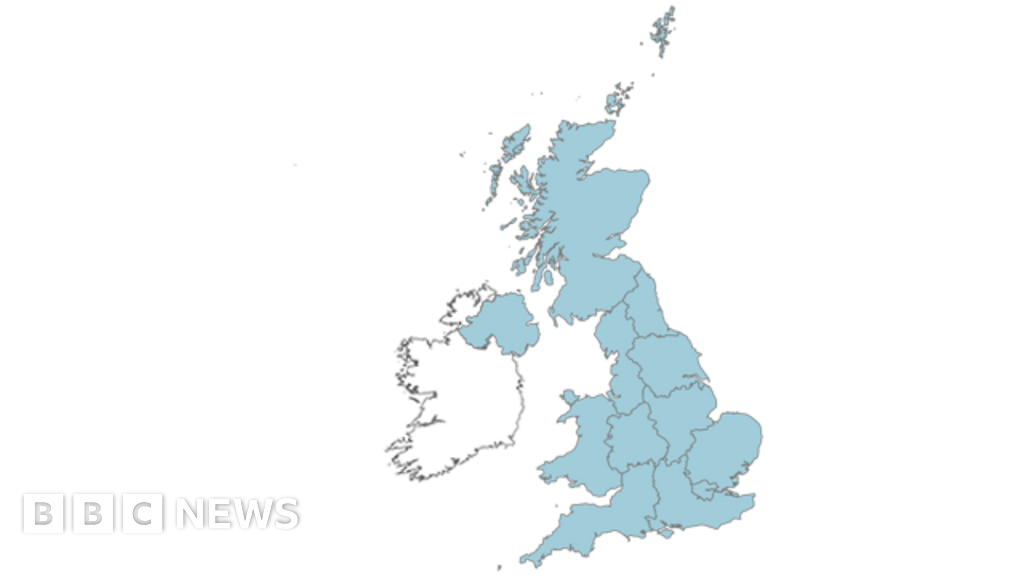 Elections for the European Parliament will be held on 23 May 2019. Voters will choose 73 MEPs in 12 multi-member regional constituencies.

Each region has a different number of MEPs based on its population. Click the links to see lists of candidates for your area.

Yorkshire and the Humber

MEPs are elected by proportional representation, in order as listed by their party.

The number of MEPs each party gets is calculated using a formula called d’Hondt, except in Northern Ireland, where the Single Transferable Vote (STV) system is used.