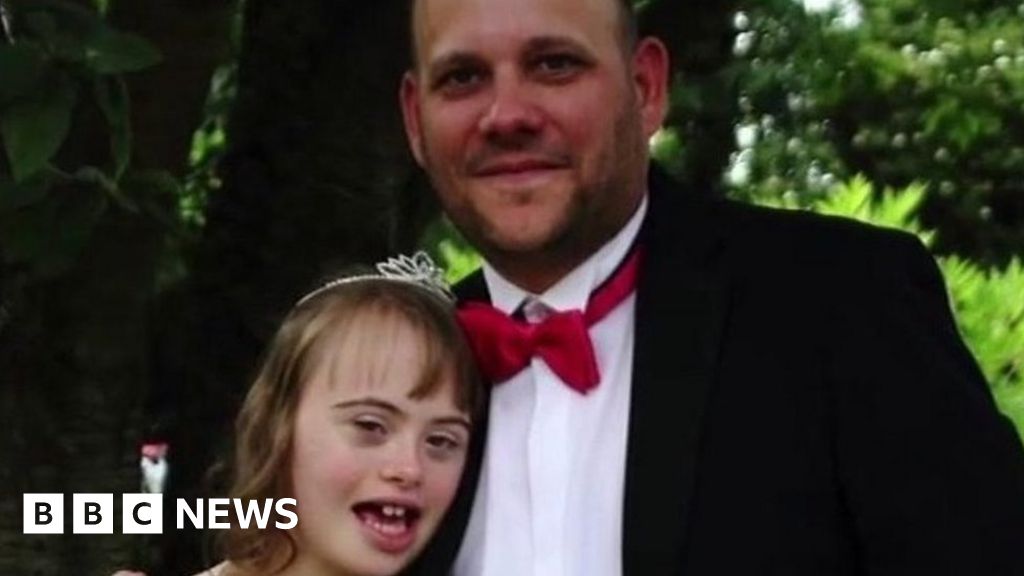 A dad was “stunned” by supportive messages from famous people and complete strangers after he and his daughter were targeted by internet trolls.

He posted a video on Twitter with the caption “the result is never the most important thing”.

Cruel internet trolls began sending abusive messages to him about his daughter and he said it soon became “one of the worst nights of my life”.

But then, the tables turned.