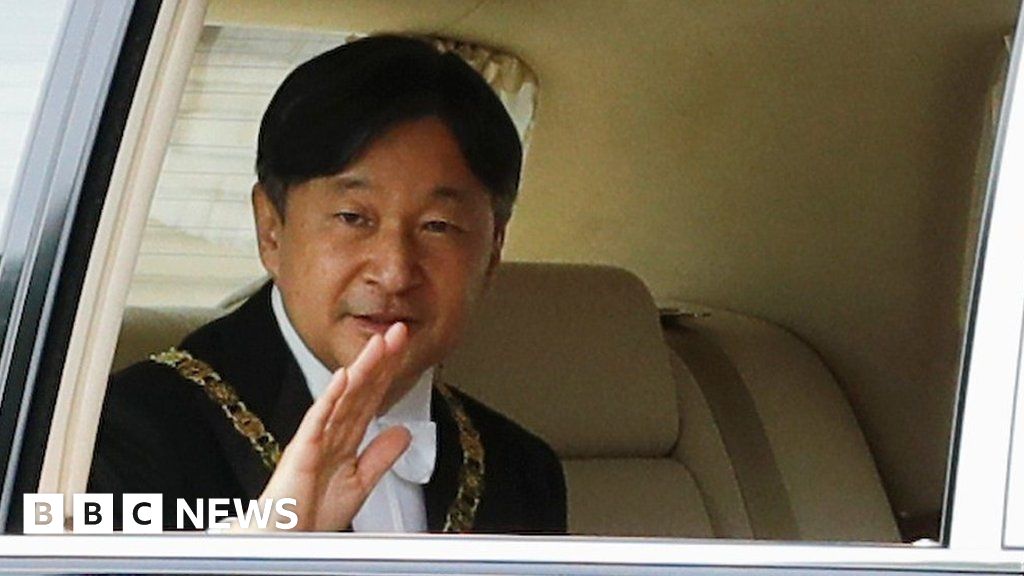 Japan’s Emperor Naruhito has formally ascended the throne, a day after his father abdicated.

In a simple ceremony in the Imperial Palace he symbolically inherited Japan’s Imperial Treasures.

The treasures – a sword and a gem – have been passed down through generations of emperors and are seen as the symbols of imperial power. Japan’s third Imperial Treasure, a mirror, is said to be kept at the Ise Shrine in central Japan.