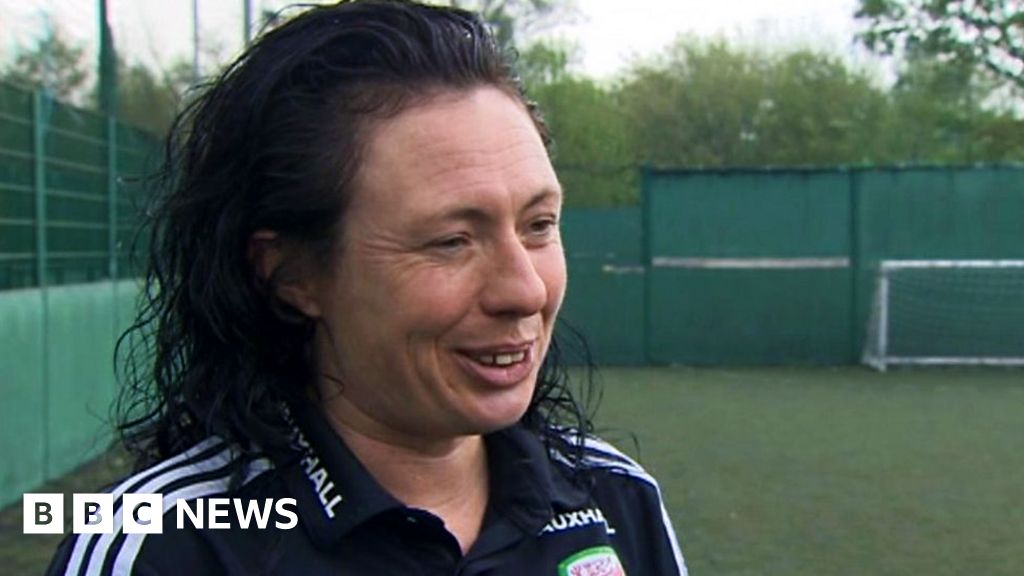 Dee Sansome transformed her life after scoring a goal for Wales in the Homeless World Cup.

The former heroin addict, who has been in prison and ended up on the streets for four years, said being picked to play for Wales in the Homeless World Cup in 2017 was the turning point.

“It helped me start achieving and believing in myself,” said Dee, 38, from Newport.

Welsh actor Michael Sheen led the bid for Cardiff to host the competition, which will take place in July with 500 players from 50 countries.