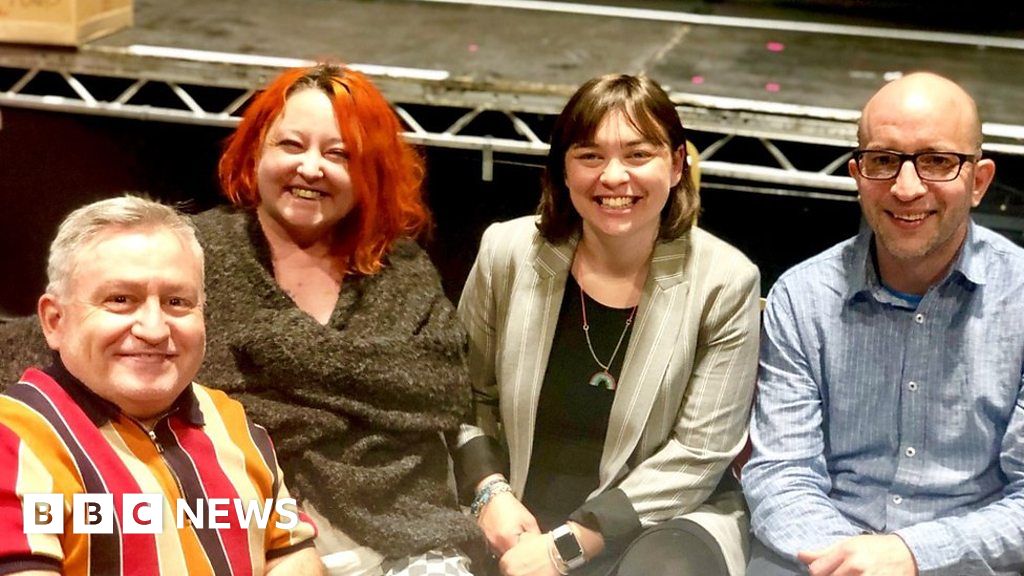 From being a working class disabled person to waiting for that brown envelope to arrive for your benefits reassessment. This show, recorded in front of a live audience, moves from one emotion to another.

Comedian Jackie Hagan describes how she went from feeling she had to prove she could still do everything and more, after having one leg amputated, to realising she didn’t actually have to become a hero.

Performer Conor A has fibromyalgia, an impairment usually associated with women. He reveals how he was treated by doctors and how he learned to build access needs into his own show such as a prompter for when he goes all ‘fibro fog’.

Presented by Simon Minty and Kate Monaghan at the I’m Here, Where Are You? festival in Cambridge. A transcript will be available soon.

Subscribe now to BBC Ouch in BBC Sounds or ask for us on your smart speaker by saying “play Ouch disability talk from the BBC”.