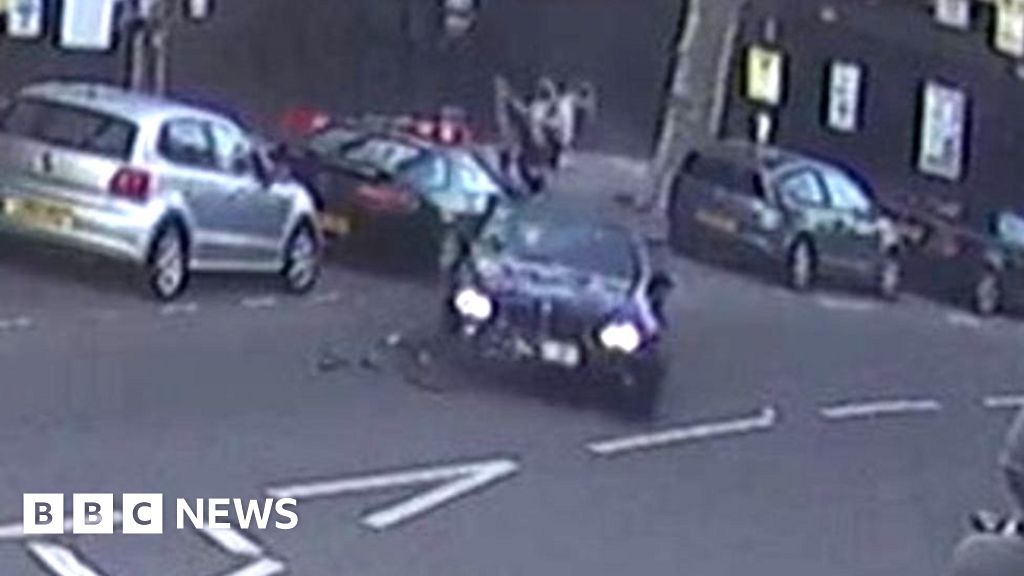 A hit-and-run victim has released CCTV footage of the crash in a bid to track down a driver after being disappointed by the police response to his case.

Medical student Josh Dey suffered a bleed on the brain when he was knocked off his bike on Swain’s Lane in Highgate, north London, on 21 April.

A local restaurant gave him its CCTV video to help him with his public appeal to find the driver.

The Metropolitan Police said it was investigating, but no one has been arrested.