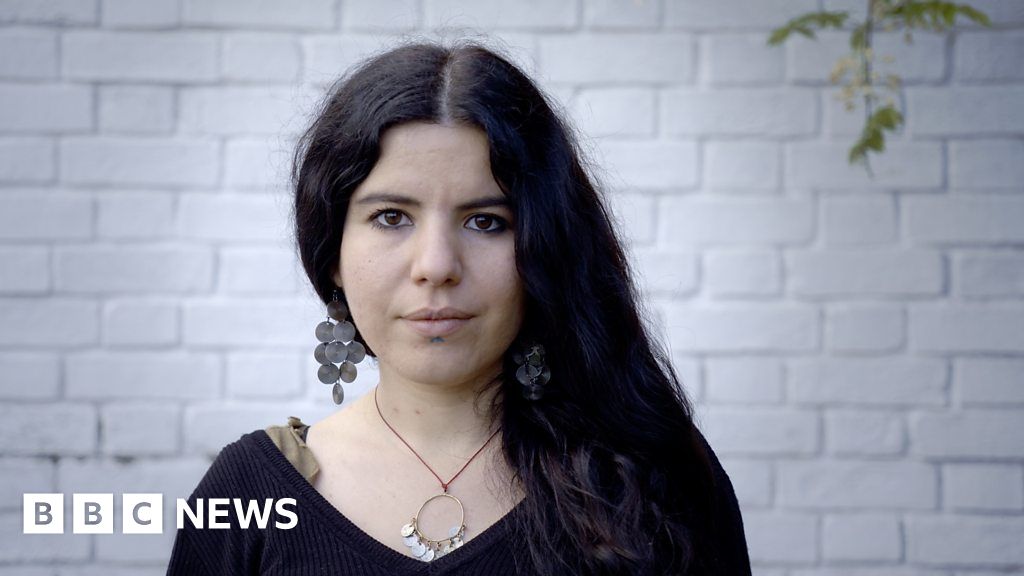 Today marks World Press Freedom Day. Around the world, hundreds of journalists are imprisoned for doing their jobs, and the highest number is in Turkey – according to the Committee to Protect Journalists.

Zehra Doğan, a Kurdish journalist and artist, was sentenced to nearly three years in a Turkish jail for painting a picture. Her story gained worldwide attention in 2018 after Banksy drew a mural calling for her release.

In jail, Doğan secretly published a newspaper and created materials to paint. Now released, she is determined to continue sharing stories.