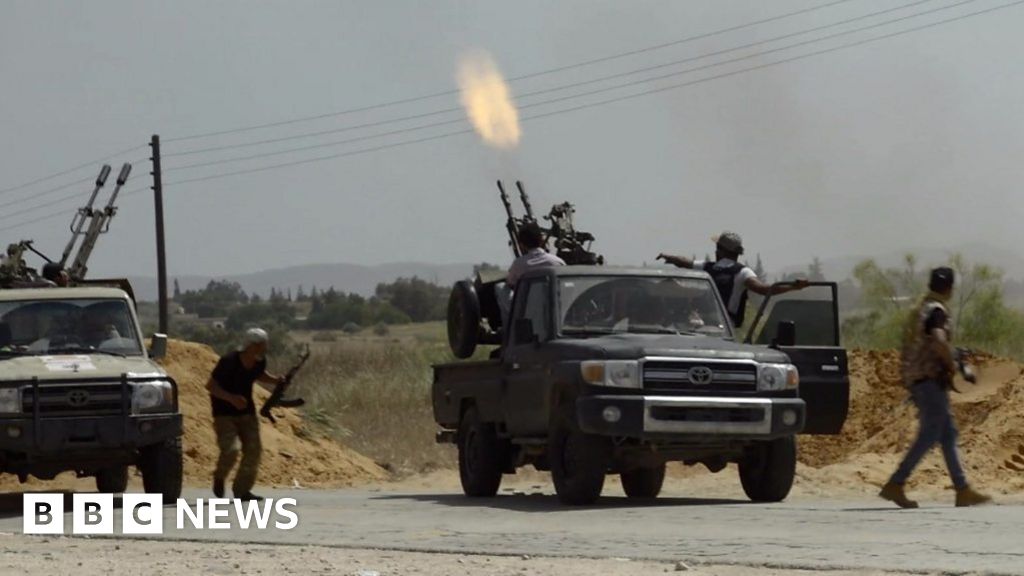 Eight years after the fall of its former ruler, Muammar Gaddafi, Libya remains plagued by instability.

BBC Arabic’s Feras Killani has spent time embedded with fighters allied to the country’s internationally recognised Government of National Accord, as they battle to repel the assault.

He reflects on what he saw on the frontline, and explains what’s happening and what it means for Libya.