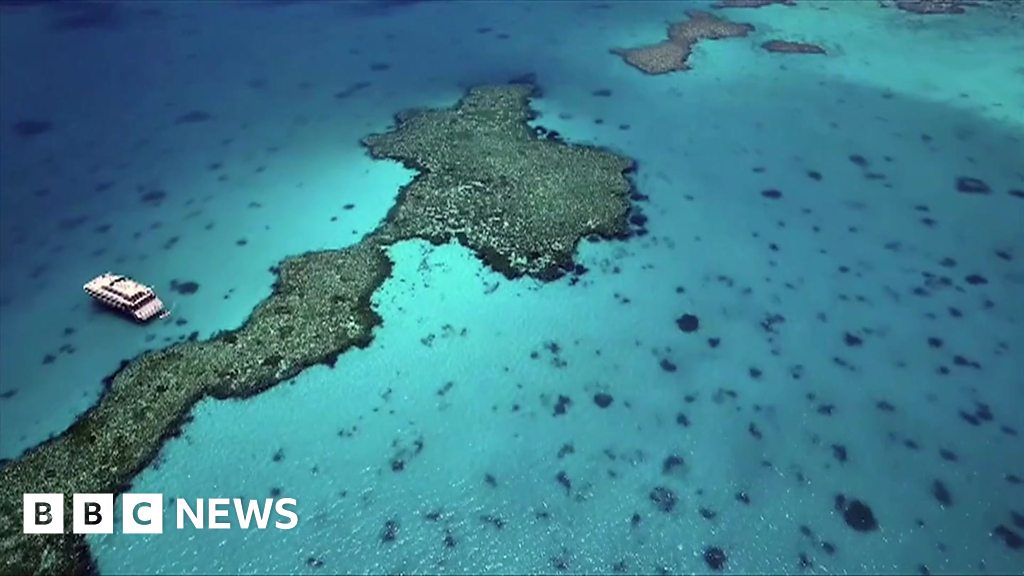 Hundreds of thousands of different species of animals and plants are facing extinction because of human activity, according to the United Nations.

The full report from the Intergovernmental Panel for Biodiversity and Ecosystem Services (IPBES) will be released later today and is expected to say this biodiversity crisis is on a par with – and maybe exceeds – climate change.

But what is biodiversity? And why does it matter to humans?