If, for some reason, you find yourself looking for dirty road signs in Glynneath, it might be more of a struggle than anticipated.

The Neath Port Talbot town’s gleaming signs are being scrubbed by window cleaner Kieran Benson, who volunteers his free time.

Kieran, who started a competition looking for the filthiest one, has been tidying up the roads for two years.

He said the cleaning is “all about loving where I live”.

“We really wanted to help improve it so we made an effort to try and clean one at the end of every day,” the 35-year-old family business owner said.

Other family members also help out with scrubbing the signs.

Although he has been doing it for years, Kieran has been inspired by reports of other window cleaners doing the same job as him, as it reinforced that “if you put the effort in it can make a big difference”. 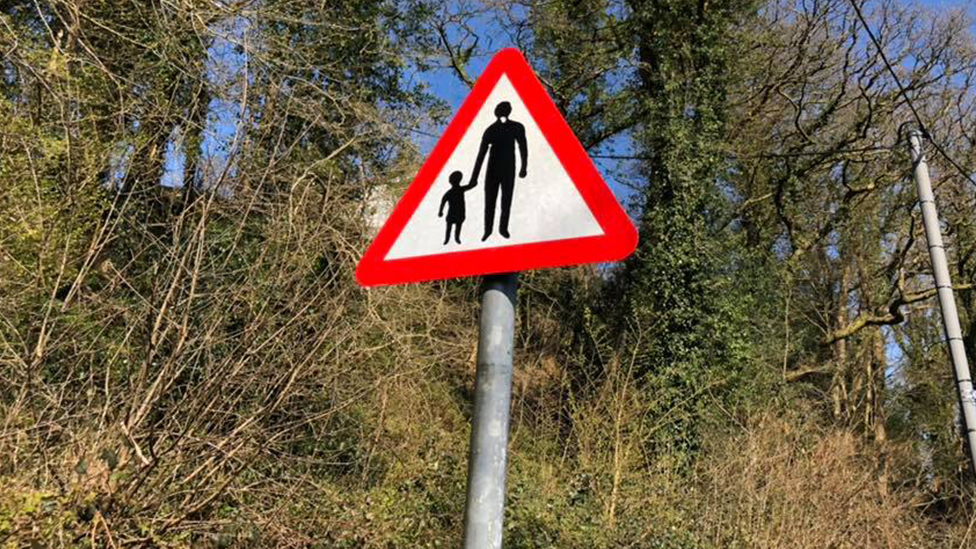 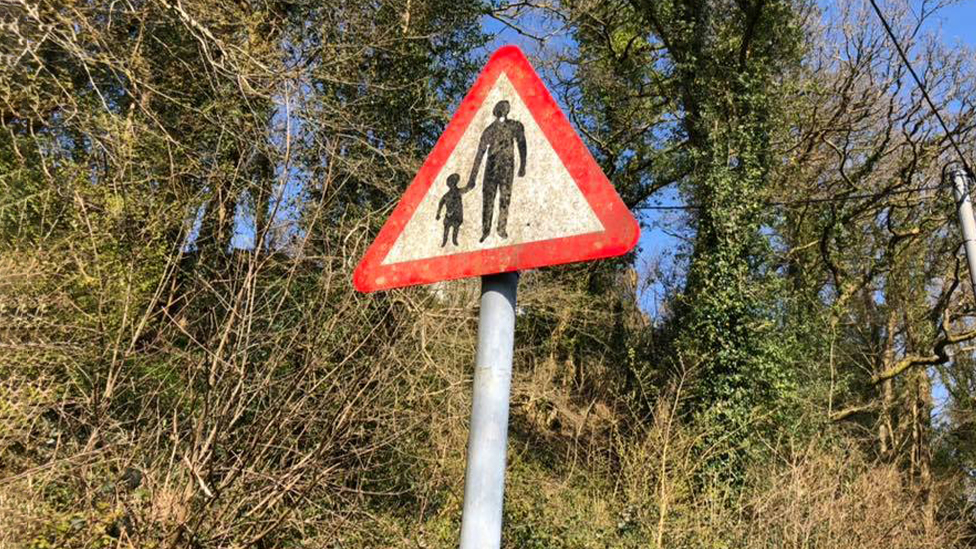 Alongside sprucing up the signs, Kieran can be found tidying the local bus stops too, which he said is important for older people.

He said: “It’s all about just making it a cleaner environment for our elderly who sit in those shelters.”

Although the work is done to improve the community, leaving a sign spotless is incredibly satisfying.

“We definitely enjoy making the signs cleaner, especially if you pick a really bad sign then it’s definitely a relaxing venture,” he added.

Recently, Kieran started a hunt for the town’s dirtiest sign, and for now he thinks they have cleaned it – but he is reopening the competition in May in a bid to find an even worse one.

“I wanted to give back to my community, make the area feel a bit nicer,” he said.

“It’s all about loving where I live, being proud of where I live and making it into a better environment for all.”

He added: “Many local authorities are now at the stage of fighting to protect and sustain essential services so it is tremendously heartening to see communities respond in such a way.

“We are very grateful for the contribution made by volunteers, community groups and the third sector across Neath Port Talbot.”