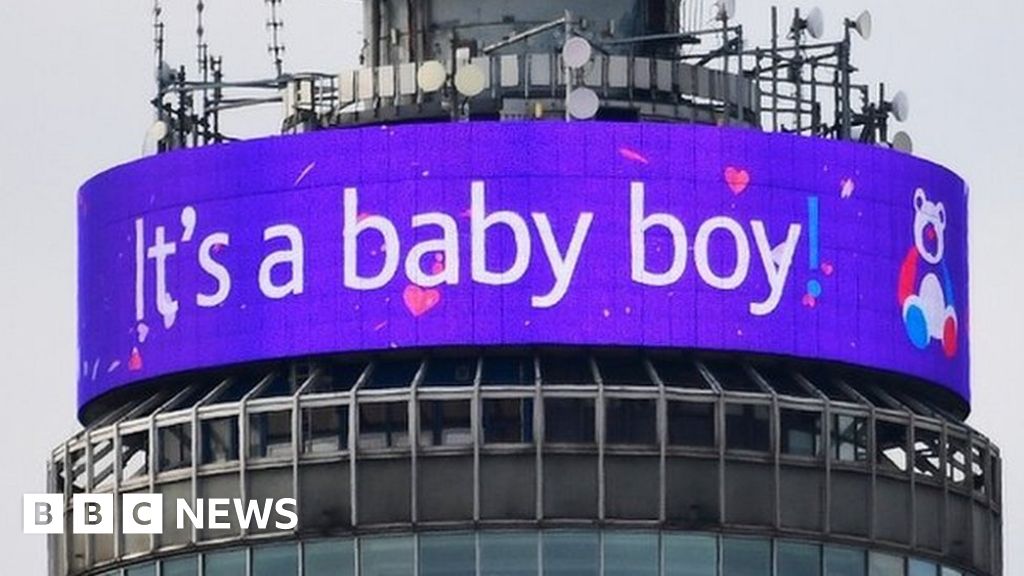 Family, celebrities and political figures from around the world have sent the Duke and Duchess of Sussex congratulations on the birth of their son. The Queen and the Prince of Wales have said they are “delighted” at the news, while former US First Lady Michelle Obama is “thrilled”. Patrick J Adams, Meghan’s former co-star from the US drama, said the new parents would be “incredible”.

The bookmakers are speculating about the royal baby’s name (Arthur’s the favourite), which is expected to be announced on Wednesday. The Queen’s eighth great-grandchild was born on Monday at 05:26 BST, weighing 7lbs 3oz (3.2kg). Here is the updated royal line of succession.

We also have a look back in pictures at Meghan’s pregnancy, while BBC royal correspondent Jonny Dymond asks how traditionally “royal” the baby’s upbringing will be.

Travel association ABTA is warning holidaymakers to take care when booking, after it found more than 5,000 people were victims of fraud while doing so last year. Scams included fake airline tickets, tours and accommodation. Those affected lost £1,380 on average. ABTA recommends carrying out thorough online checks on firms, adding that if a deal seems too good to be true, it probably is. Check out the other safeguards here.

Two journalists for the news service Reuters have been freed after spending more than 500 days in prison in Myanmar for their reporting on the Rohingya crisis. Wa Lone, 33 and Kyaw Soe Oo, 29 were released following a presidential amnesty, having been convicted under the Official Secrets Act. They had been collecting evidence about the murders of 10 Rohingya men by the army in the village of Inn Din in northern Rakhine in September 2017. A police witness told their trial that a meeting had been set up to entrap them. The BBC looks at the UN’s findings over what has happened to the Rohingya Muslims.

Why do these people seek out TV spoilers?

I can understand why some people would want to see something like the Game of Thrones’ Battle of Winterfell play out in “real time”, says Jenny. But with a spoiler comes a sense of relief. Killing Eve is another example. At the moment it pleases me to read about series two (it is airing in the US but not in the UK yet).

For me, a spoiler can make a show more enjoyable. I argue that the thing that grips is the way the drama unfolds, not the “shock” moment. I can live with knowing who dies before I see it, and even knowing how they die. That way I can relax and enjoy the acting, dialogue and direction, without being on the edge of the sofa.

A smiling Prince Harry is shown on most front pages, with the Daily Telegraph declaring the new father “boyish in his enthusiasm”. The Sun’s headline, punning on the birth happening early on Monday morning, provides the headline “Sonrise at Windsor”. Meanwhile, the i leads on a report saying one million species are at risk of extinction. And the FT says global markers are “rattled” by US President Donald Trump’s threat to increase tariffs on all Chinese goods.

Why visit 419 national parks in one trip?

What kind of relationship do you have with food?

The night the US bombed a Chinese embassy

Today The Prince of Wales and Duchess of Cornwall begin a four-day visit to Germany.

20:00 Liverpool are away to Barcelona for the second leg of their Champions League semi-final.

1945 Germany signs an unconditional surrender, bringing to an end six years of war in Europe.

Bananas may be Iceland’s next big thing (Bloomberg)

Are there too many bank holidays? (Daily Mail)

The shark in an English roof (New Yorker)