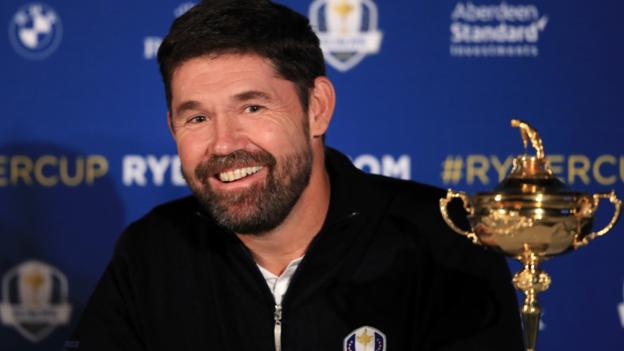 Europe captain Padraig Harrington will choose three wild cards instead of four when his team defend the Ryder Cup at Whistling Straights next year.

Nine players will qualify automatically with points earned in tournaments from the BMW PGA Championship in September until the same event in 2020.

“In my experience, a player is more comfortable when he has qualified automatically,” said Harrington.