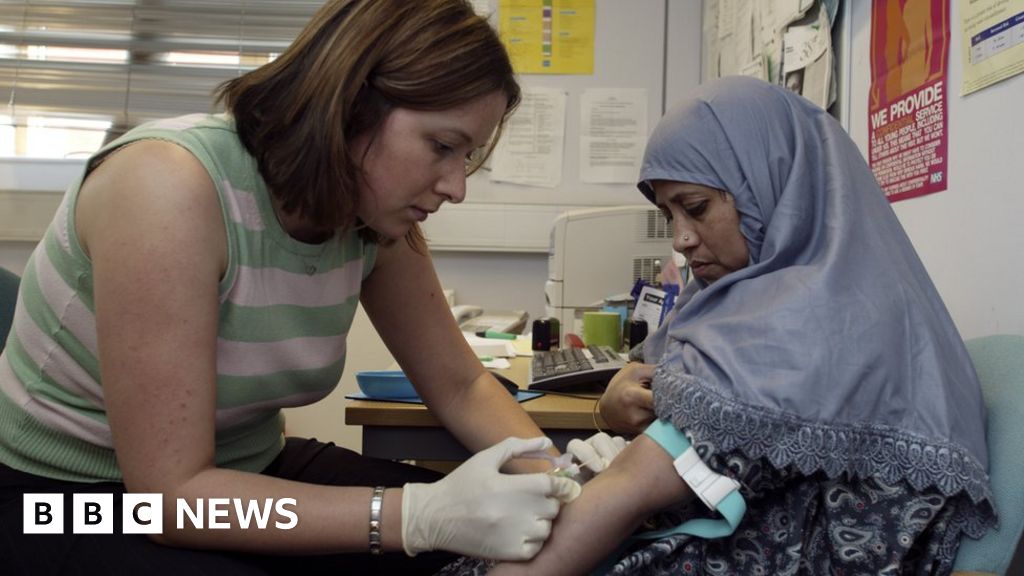 For the first time since the late 1960s there’s been a sustained fall in the number of GPs in the NHS, research for the BBC suggests. The analysis, carried out by the Nuffield Trust, found the number per 100,000 people had gone from 65 in 2014 to 60 last year.

This comes at a time when an ageing population is placing greater demands on medical services. Patient groups have reported waits of up to seven weeks for a routine appointment.

But the NHS says it’s making efforts to improve access, including training more doctors and recruiting extra support staff. We look at which areas have the fewest GPs. And have waiting times got longer overall?

Falklands veteran Joe Ousalice is to sue for the return of his Long Service and Good Conduct medal, after it was taken when he was forced out of the Royal Navy because of his sexuality. The 68-year-old was discharged in 1993, when there was a ban on LGBT people serving in the armed forces. “I’m disgusted at the way I have been treated and I just want my medal back,” he said. The Ministry of Defence said it would be “inappropriate” to comment while legal proceedings were ongoing. Here’s the story of Emma, who was also thrown out of the navy for being gay.

A survey suggests that British people are having less sex than they were in the recent past. The findings, published in the British Medical Journal, suggest nearly a third of men and women have not had sex in the past month. In 2001, the figure was nearer a quarter. But half of women and nearly two thirds of men said they wanted more sex. Lead researcher Prof Kaye Wellings said the “sheer pace of modern life” might be part of the reason behind the statistics.

The mums who took cocaine during play dates

“I would go around to friends’ houses who were single mums… I’d have my baby in the carrier on the floor and I’d be sneaking up to the toilet to do lines,” says Suzie. “Or we’d be doing it on the kitchen side.”

Suzie had issues with addiction after discovering cocaine at university, but it spiralled when she felt out of her depth as a new mother. She decided to have another child to force herself to stop. But it didn’t work.

The Times reports that Theresa May is “poised” to stay in Downing Street until the autumn, after setting a summer deadline for completing Brexit talks. But the i leads on warnings from grassroots Conservatives that the party is in “meltdown”, while the Financial Times says it’s possible Brexit will remain unresolved until later in the year. Elsewhere, Metro and the Guardian lead on reports that police have launched an investigation into a UKIP election candidate after he made comments about raping a Labour MP. And the Daily Mail asks whether the son of the Duke and Duchess of Sussex will get UK and US passports.

When the things start to talk

20:00 Tottenham are in Amsterdam as they face Ajax in the second leg of their Champions League semi-final.

1984 The USSR announces it is boycotting the Summer Olympics in Los Angeles.

Curse of the super-sibling (Daily Mail)

Is it safe to visit Chernobyl? (Independent)