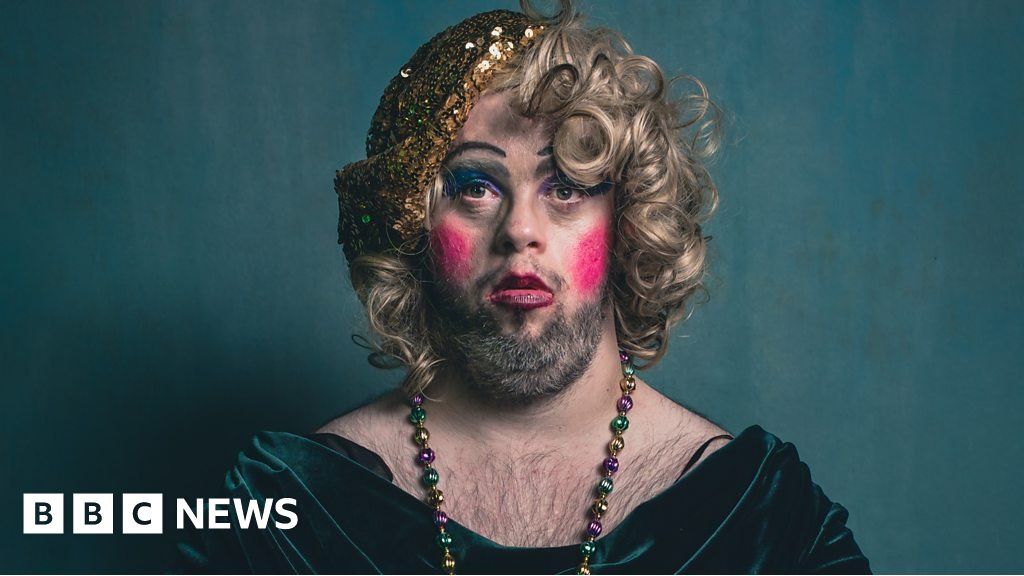 Meet Drag Syndrome – the outspoken performers with Down’s syndrome who are creating a stir on the drag scene.

These drag queens and kings were brought together in 2018 by choreographer Daniel Vais, to provide a platform for performers with learning disabilities and to challenge stereotypes.

They have received criticism along the way, but with a performance at Glastonbury coming up, could they be about to hit the big time?

A video by Richard Kenny, Niamh Hughes and Natasha Lipman.