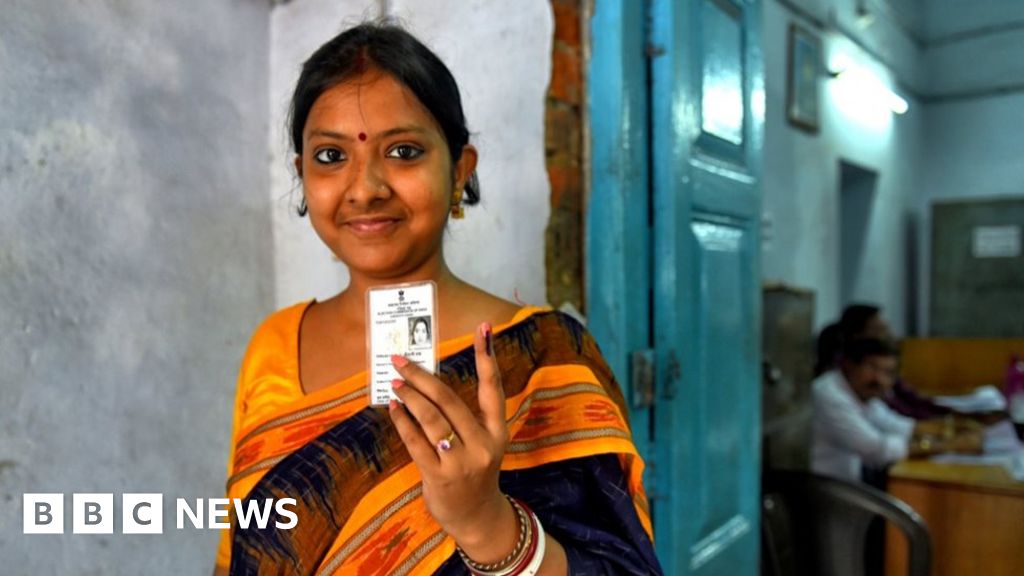 It’s Monday, it’s a new week, and while we won’t pretend to know everything that’s going to happen over the next seven days, we can give you a sense of what’s coming up.

From the European Union to Game of Thrones – here’s your briefing on some of the most important and interesting stories happening in the week ahead.

1) The results of the world’s biggest election

After a mammoth vote, executed in phases, the results of the 2019 Indian general election will be announced on Thursday, 23 May.

The election is the largest the world has ever seen – with a staggering 900 million people eligible to cast their ballot (that’s more than the population of Europe and Australia combined).

Voters are choosing the 543 politicians to fill the seats of the Lok Sabha, or India’s lower house of parliament.

From pollution, to jobs, to national security – many issues are being contested at the polls.

The party or coalition with the most seats tends to land the Prime Minister job, which means for many this is a referendum on current Prime Minister Narendra Modi’s time in power.

If you want to know more you can read our Indian election guide and 11 things you should know about the vote.

2) Europe heads to the polls

From 23-26 May nations across Europe also head to the ballot box.

European Union members across the continent are electing more than 700 politicians to fill the body’s parliament.

As the EU’s only directly elected body, MEPs represent more than 500 million EU citizens from 28 countries.

The vote is important because it may influence the direction the EU take overall.

It also comes at a time when Eurosceptic and far-right parties are gaining ground across Europe.

Despite voting to leave the EU three years ago, the UK is still taking part in the vote after Prime Minister Theresa May failed to get her Brexit plan approved by MPs in time.

3) We (eventually) find out who takes the Iron Throne

It’s dragons over democracy for the people of Westeros when it comes to who is in charge.

This week, after eight years and eight series, Game of Thrones comes to an end with a 79-minute finale.

Avoiding spoilers, it is fair to say there is still a lot to be decided in the race to the Iron Throne.

This final series has so far divided fans (not to mention THAT coffee cup) but will they be happy with how it all ends?

And if you’re not a fan of the show, at least this means no more hearing others talk about it…

The event attracts green-fingered enthusiasts from all around the world who come to showcase beautiful flowers and innovative garden designs.

Kensington Palace has been teasing the Duchess of Cambridge’s 2019 contribution.

She has been working with the Royal Horticultural Society to create a garden along the theme of “Back to Nature”.

The palace has revealed it will have a “natural woodland feel” and is intended to “inspire families to get outside and explore nature together”.