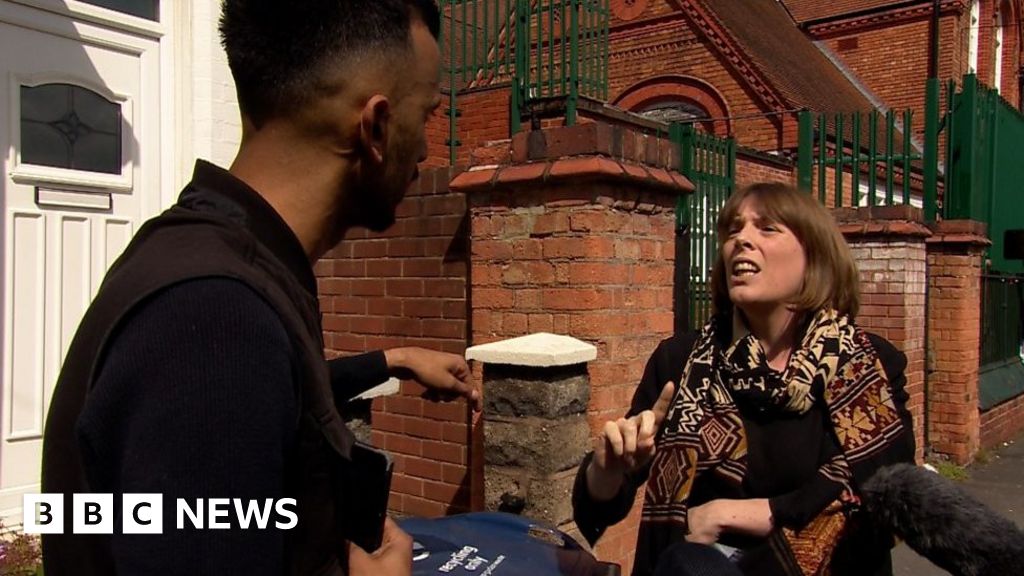 MP Jess Phillips has called for an exclusion zone around a primary school at the centre of protests over LGBT rights teaching.

In a feisty exchange with a protester, the Labour MP for Yardley said she wanted to protect the children attending Anderton Park, in Birmingham, which has seen demonstrations outside its gates for seven weeks.

Some parents and other protesters without a connection to the school are calling on the head to end its teaching about same sex relationships.