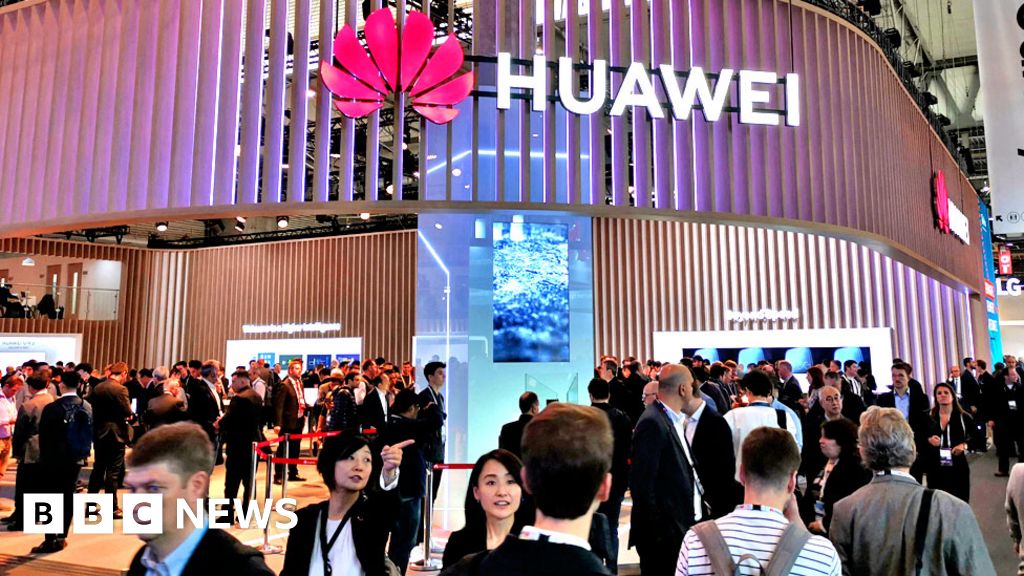 Google restricts Huawei’s use of Android

Users of Huawei devices will not get Google’s security updates and technical support in future, as the Chinese company’s use of the Android operating system is restricted. Any new devices it makes will no longer have apps such as YouTube and Maps.

The reason? Donald Trump’s government has added Huawei to a list of firms that US companies can’t trade with unless they have a licence.

Huawei is facing restrictions from Western countries over possible risks posed by using its products in next-generation 5G mobile networks. The UK has held back from any formal ban and the company says it poses no threat and is independent of the Chinese government.

So which countries are blocking Huawei? And why is the company proving so controversial?

‘Desperate and alone’: Teenagers in care ‘abandoned’ to gangs

The BBC’s Newsnight has found that the number of looked-after children living in unregulated homes has risen by 70% in a decade. Many of them have reportedly been “dumped” there and abandoned to organised gangs. Police say such premises are easy pickings for those wanting to push young people into a life of crime. Amy, who was left in an unregistered home aged 16, remembers feeling “freezing cold” and “desperate and very alone”. The BBC’s Reality Check looks at how the number of younger children in gangs is calculated.

The US has deployed extra warships and planes to the Gulf in recent days, and President Donald Trump is warning that Iran faces its “official end” should conflict between the two countries break out. This comes a few days after Mr Trump said he did not want war. The latest tensions follow Iran suspending its commitments under the 2015 international nuclear deal – from which the US withdrew last year. We ask if the US is heading for war with Iran.

‘I went from travel-obsessed to bedridden’

Over the space of a couple of months during her final year of high school, Hailey Dickson’s world turned upside down. Then living in Arizona, the teenager went from being top of her class to having to drop out altogether.

For a girl who had grown up with travel magazines plastered over her bedroom walls, with ambitions of eventually becoming a doctor, the deterioration was devastating. “I lost all semblance of what made me ‘me’,” Hailey says. “I went from being strong and independent to totally dependent on my parents for daily tasks – my mom quit her job to help me full time.”

It had started like a normal virus back in the Autumn of 2013, but the symptoms didn’t go away.

The Guardian leads on a report by the campaign group Human Rights Watch claiming that government cuts have left the poorest households facing hunger. The Daily Mirror reports that workers in Qatar, where the 2022 World Cup will take place, are paid as little as 82p per hour. The i focuses on parents’ “fury” over an NHS “failure” to prescribe medicinal cannabis to ill children. And Metro leads on a warning to MPs that a no-deal Brexit “looms” if they do not support Theresa May’s Withdrawal Agreement Bill in next month’s vote.

Four things What to look out for this week

My art, my gender identity and me

Do foreign students get what they pay for?

18:00 Manchester City parade through Manchester city centre to mark winning the Premier League the FA Cup and the Carabao Cup.

Jarvis Cocker: ‘I’ve lived in my head for most of my life’ (Guardian)

Can ‘indie’ social media save us? (New Yorker)